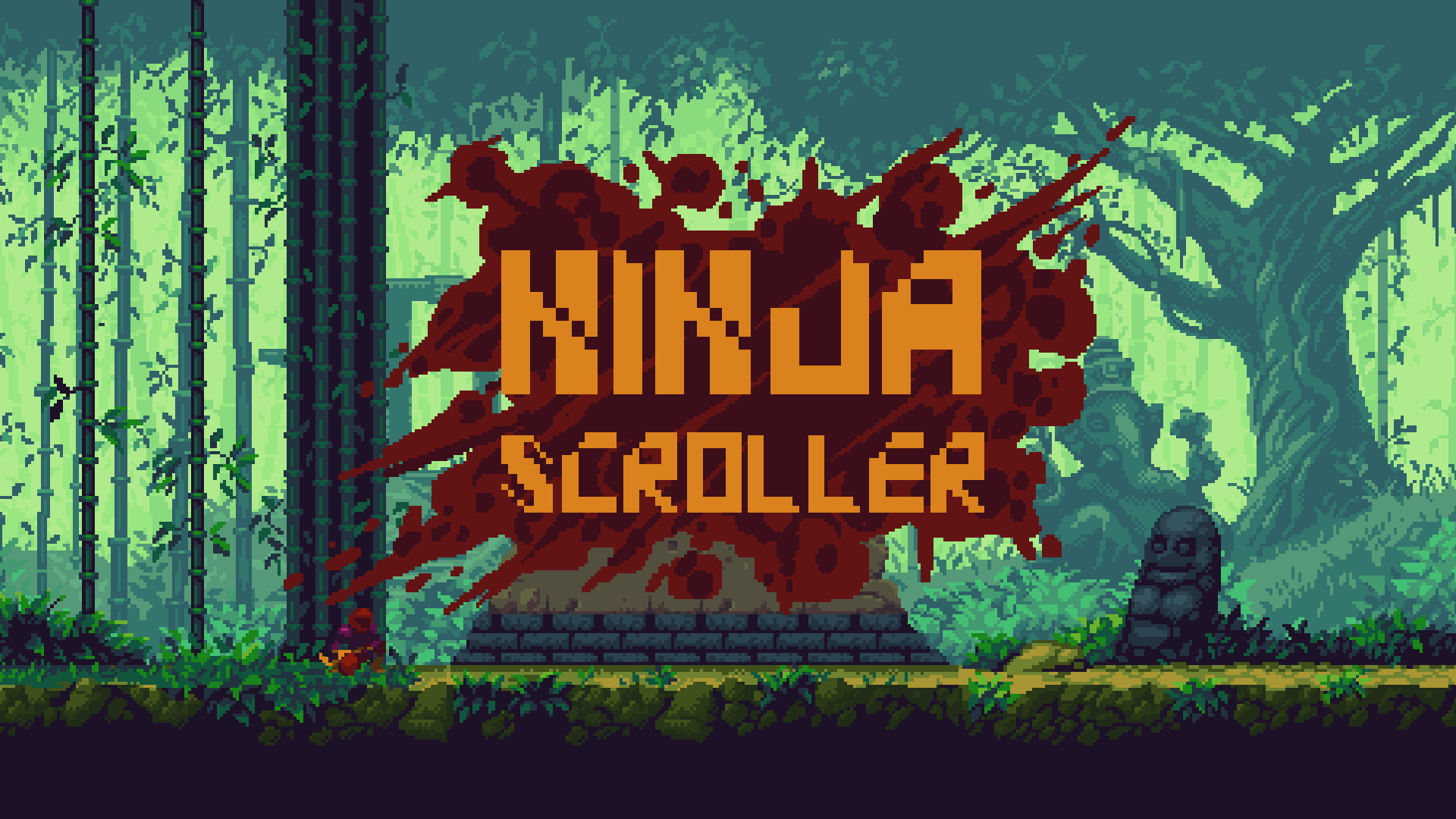 As the legend says: To own the scrolls is to own the shadow and to cheat death 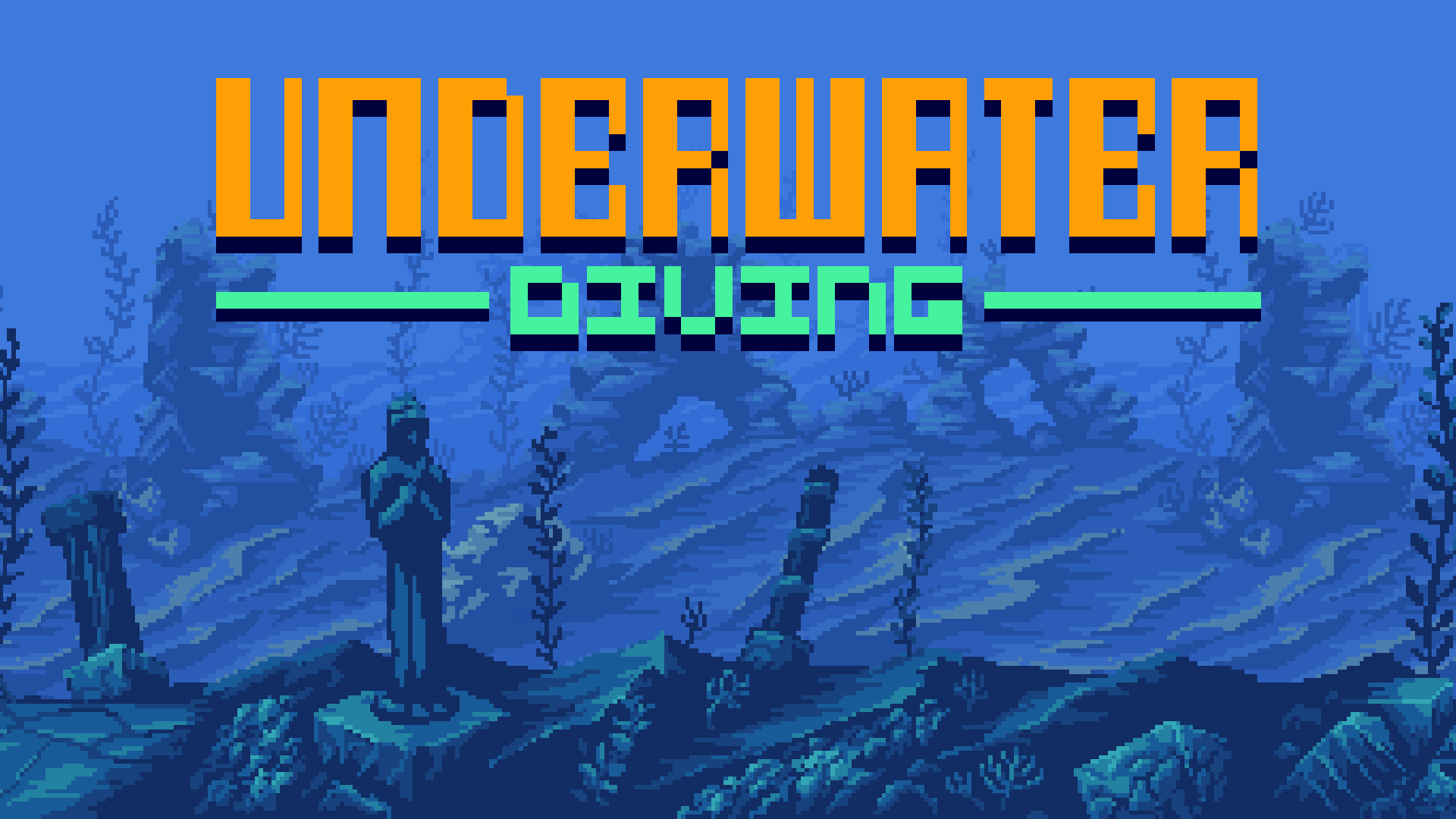 You are an underwater diver surrounded by aggressive fish and mines

Ninja Scroller is a challenging pixel art action runner game with a retrogaming vibe, where you will face ninjas, wolves and tornadoes. 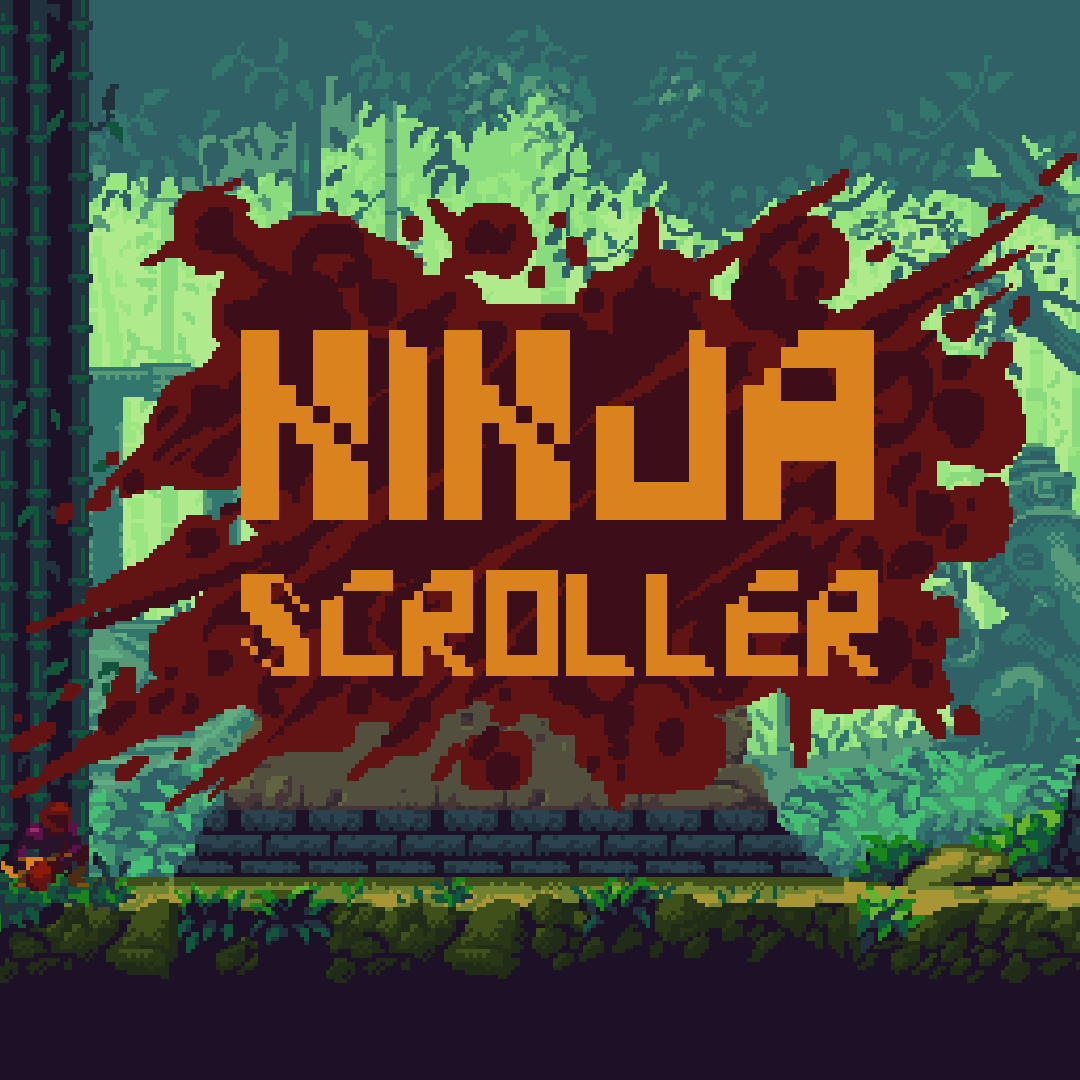 You are an underwater diver surrounded by aggressive fish and mines.
Collect the black corals to clean the idols.
Once all the idols have been cleaned, the exit will be free.
USP: The player's energy represents both his life and his stamina, but also his/her oxygen. 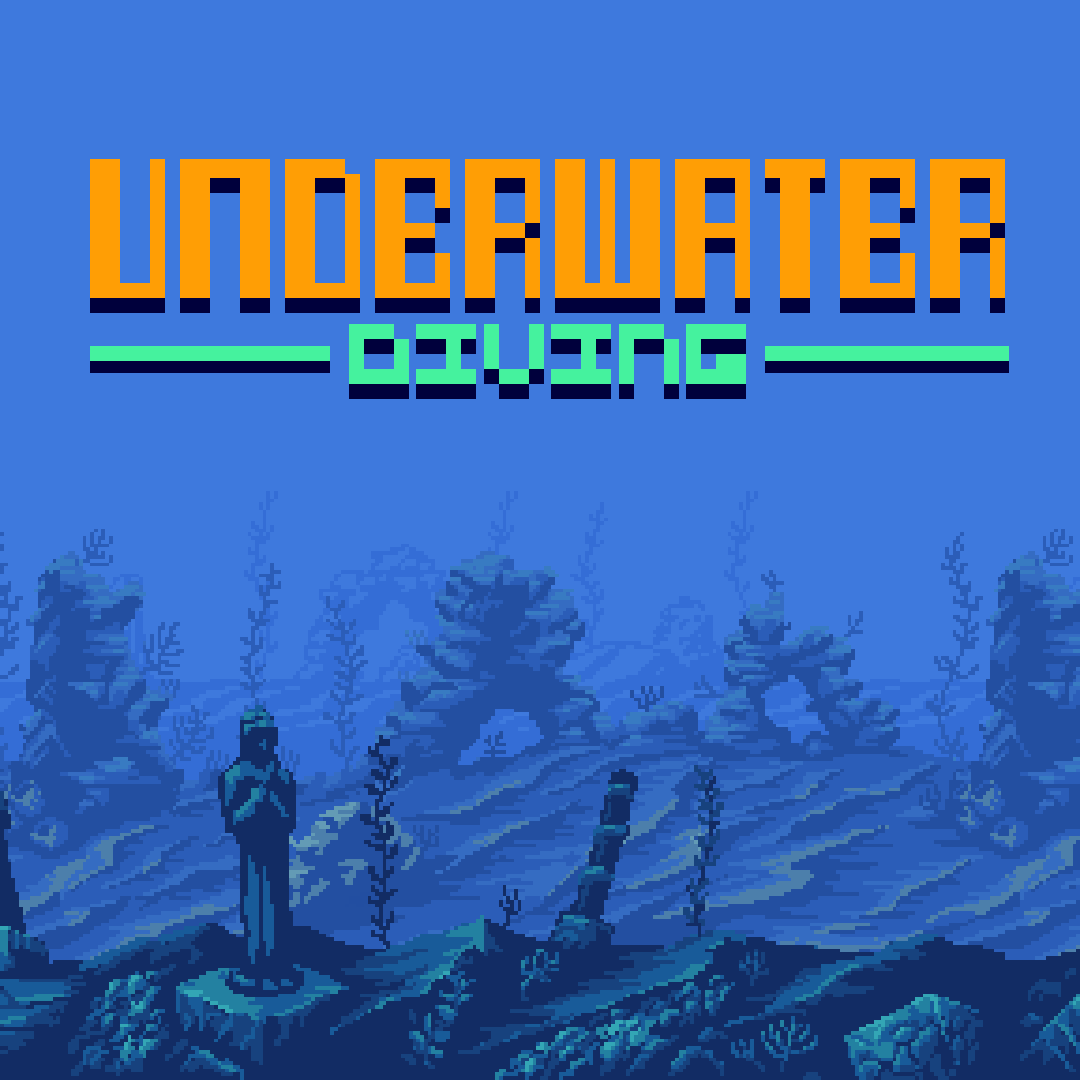 MTS is starting from scratch, but has a lot of ambition. The first games will not require more than two months of production. They will aim to build a production pipeline and generate the first income. These games will also help build a community around the studio. From there, the strategy will be to make more and more ambitious games. With the help of a growing community, crowdfunding, subsidies and sales of previous games.

The purpose of MTS is not to make money for the sake of making money. The money is only used to fill the creator's refrigerator and fund the next game. Its goal is to create games like when the gameplay came first, before the storyline, before the tech demo, and before the games sell out in parts, the DLCs.

MTS is for me a choice of life and I will do anything to follow it as long as possible. 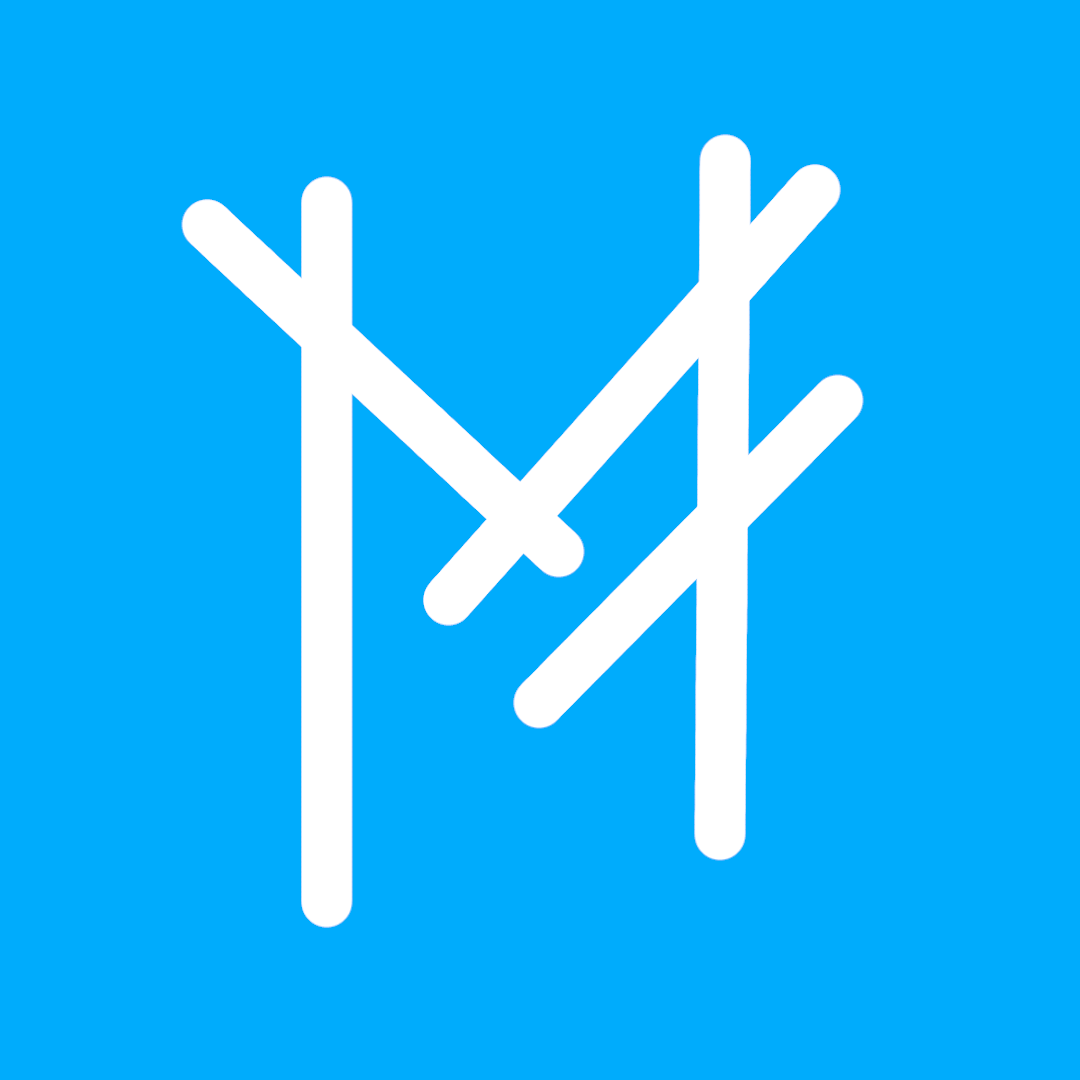 I'm a french freelance video game developer from Marseille.
I am from the MSX, Amiga generation.
I am a programmer, game designer.
I create games using the Mars Touch Studio trademark. 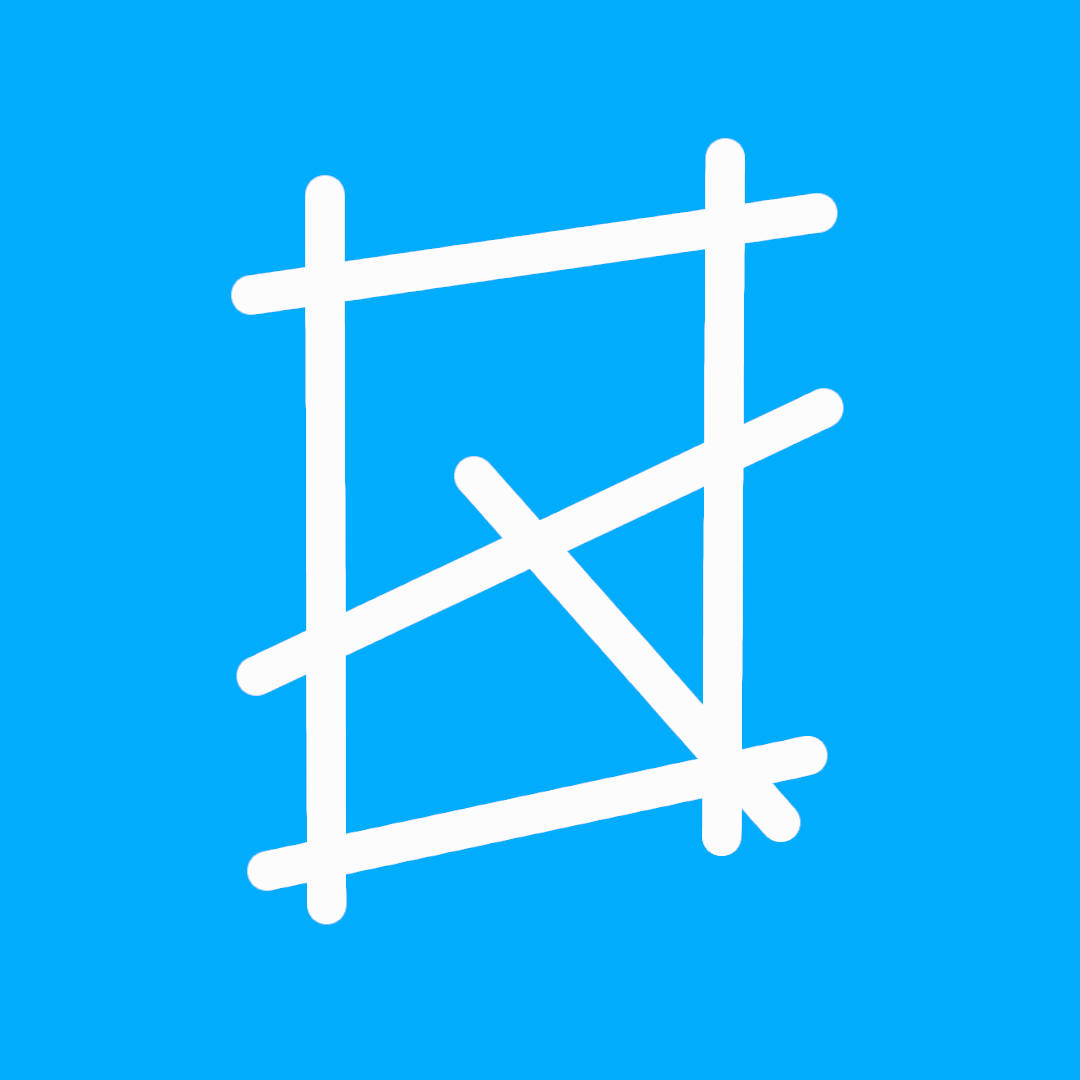